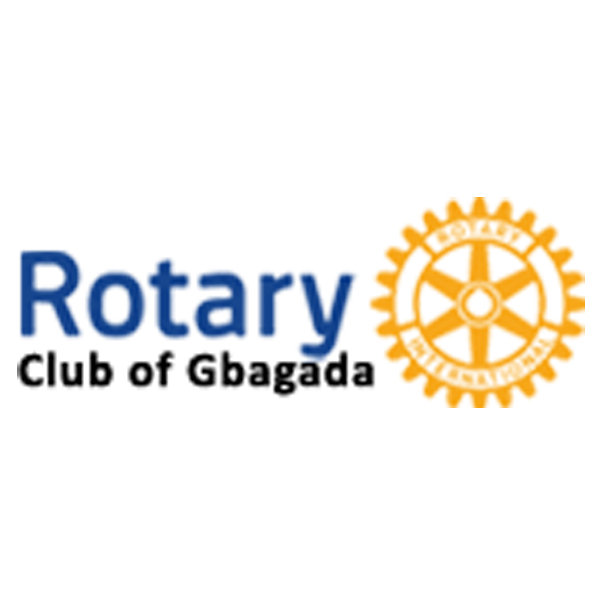 A free medical mission, by Rotarians and local Volunteers, to residents of Ososa community; consisting of screening for malaria, diabetes, and high blood pressure. Mission was in celebration of the 10th anniversary of the Microcredit Finance Scheme and the loan renewal: a joint project of Rotary Club of Gbagada and Rotary Club of Ann Arbor North Michigan USA.

It was also to appreciate the reliability of zero default of the rural men and women in ten years. The tenth anniversary of the loan renewal was then marked with celebrations, awards, exchange of gifts and the medical mission.

The Leader of the Rotary Community Corps was duly recognised with an Award, while members paid a courtesy visit to Alhaji Adegunwa, the Proprietor of Star Microfinance Bank, the partnering Bank; who also commended the beneficiaries and promised to donate more funds to increase the capital base.

Free medications were given for various ailments and over 200 Insecticide Treated Nets were distributed.